The mission of the Stow Munroe-Falls Band Program is to provide a quality music education to all students.

Our focus is building quality by focusing on the individual performer. Concert bands, marching band, small ensembles, and solo experience leads to a well rounded player. Performance opportunities, especially those through the Ohio Music Education Association, are encouraged for all. Additionally, through the band, students will learn: a feeling of belonging, team work, time management, dedication, self esteem, leadership, cooperation and responsibility.

Greg A. Newman is a graduate of Kent State University and holds a degree of Music Education (trumpet emphasis).

Mr. Newman has been director in Stow-Munroe Falls for 21 years.  He was Director of Middle School Bands 2004-2018 and high school Assistant Director from 1996-2003. Prior to that appointment, he was a band director in Southeast Local Schools (Portage County). Mr. Newman serves as the Brass Specialist for the district. His middle school and high school concert bands participate in OMEA large group contest and consistently receive Superior and Excellent ratings. Mr. Newman’s eighth grade band performed at the Ohio Band Directors Conference at The University of Akron in 2011.  Mr. Newman’s middle school jazz band has performed at the 2015 OMEA Professional Development Conference.

Sandra (Sam) Sandman holds a Bachelor’s of Music Education degree from Cleveland State University with the emphasis on saxophone. She also holds a master’s degree from Ashland University.

She started her career in 1995 in the Mentor School System teaching elementary general and instrumental music. She was the Junior High Band director in Mentor from 1999-2004. In 2004, she was hired in the Stow-Munroe Falls City School District, where she is currently teaching 6th Grade Band, Freshmen Band, and Maroon Band at the high school. She also assists at Kimpton Middle School and has taught 5th grade band in years past.

Sam still enjoys playing her saxophone and is currently playing bari sax in Prime Time Big Band. She enjoys baking and resides in Stow with her husband and two sons, Joshua and Andrew.

Krystal Grossi is beginning her fourth year of teaching in the Stow-Munroe Falls City School District.  She is a 2009 graduate of The University of Akron where she earned a Bachelor’s of Music in Music Education, with an emphasis on flute and instrumental music.

Krystal resides in the Cleveland area with her husband and 1 year old daughter, Lily. She is a member of the Ohio Music Education Association, North East Ohio Flute Association, and enjoys playing her flute in the Music Settlement Flute Choir, Flautrageous.

Tom Lewis a graduate of Stow-Munroe Falls City Schools and graduate of Kent State University with a bachelors degree in Music Education concentrating in Percussion. He is member of the Ohio Music Education Association and Percussive Arts Society. He is entering his sixth year of teaching and first year at SMF.

Tom is looking forward to being back at home continuing and advancing the outstanding success and prestigious reputation that comes with the Bulldog Band Program. GO DAWGS! 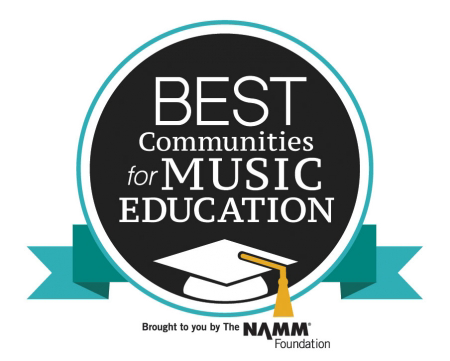 Stow-Munroe Falls City School District has repeatedly been designated as one of the Best Communities for Music Education for its outstanding commitment and support for music education as an essential part of a complete education. 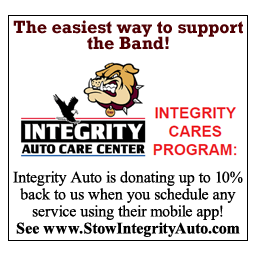 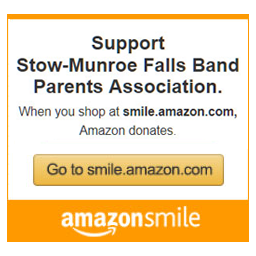